And by that, I don’t mean Facebook is buying a shiny new car or getting a mommy makeover but rather, they just can’t seem to figure out what they want to be when they grow up or retire. In this 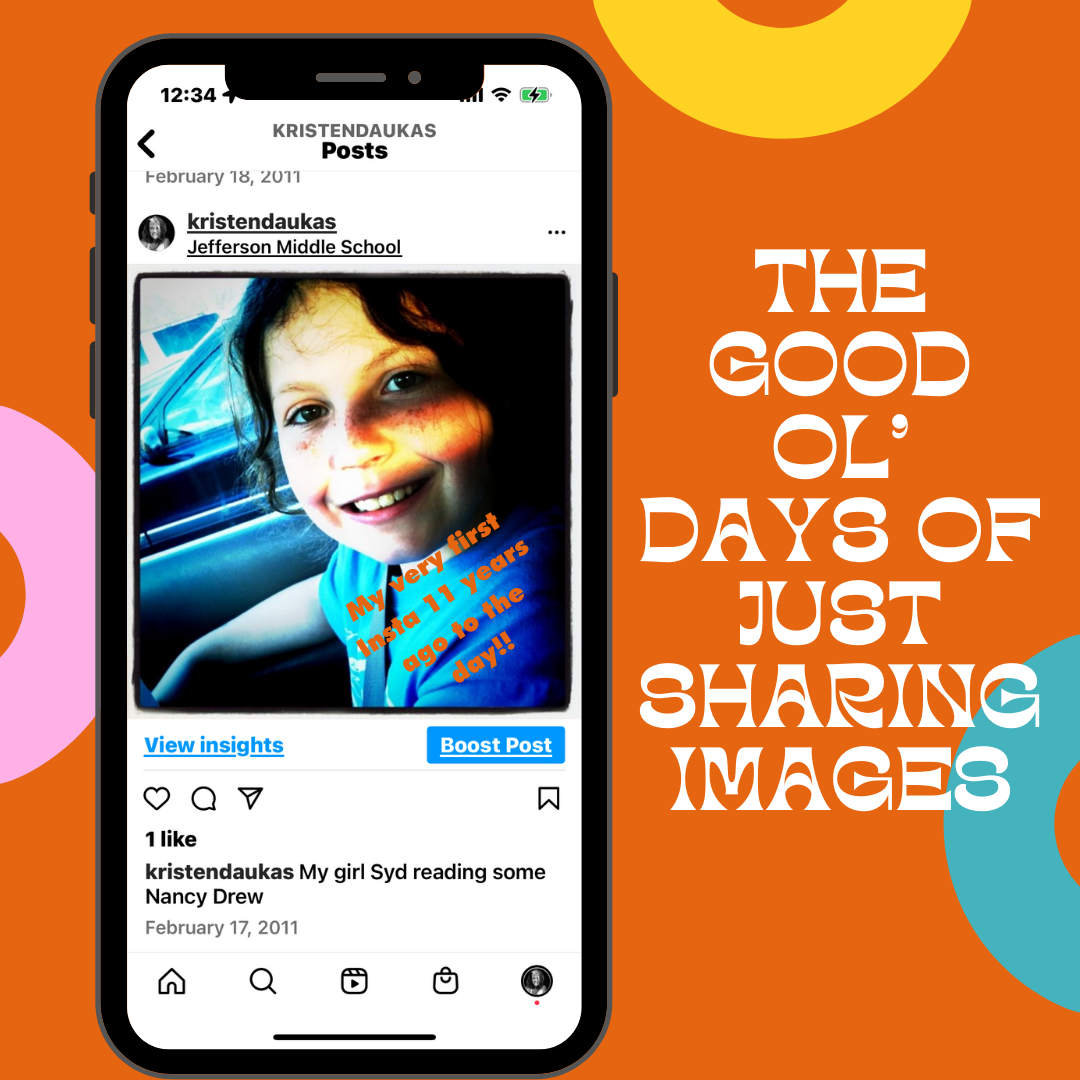 instance, I’m specifically speaking of Instagram which recently announced the launch of Fan Subscriptions which is obviously an attempt to compete with OnlyFans. Before that it was Reels to compete with TikTok, Stories to compete with Snapchat, and IGTV to compete with YouTube. And within the suite of Instagram, it’s easy to get whiplash over which of those features gets the algorithm going for those who use it to market their business or for content creators.

It’s. Exhausting. And you feel like you’re going to an amusement park and not sure which ride is going to be broken down and which one is going to give you a thrill.

Who else wants them to return to their roots and what they’re best known for?

Apparently, there are a good number of influencers/content creators bidding adieu to Instagram for the very reason that I was just talking about – their numbers are tanking due to the ever-changing happenings going on, and quite frankly, they’re tired of it. I’ve had countless conversations with people and companies over the years that you should never build your house on someone else’s land. Or how I titled one of my more popular workshops “Content is King but Only if you Own It.” When you rely on a platform to build your brand on, you play by their rules because.. well… it’s their house. Remember your parents giving you that line? “My house, my rules”. This is very similar.

I’ve always encouraged people to house their original content on their site/blog and THEN repurpose it to the social site(s) of their choice and honestly, quite frequently I was met with the “you don’t know what you’re talking about” look. While I’m not one to say I told you so, just let it be known that I told you so. Allow me to say it a little louder for those in the back – if you are relying on a social media site to build your brand I need you to do a hard stop and embrace the old-school way of posting it on your site first.

Who’s the King of Video? 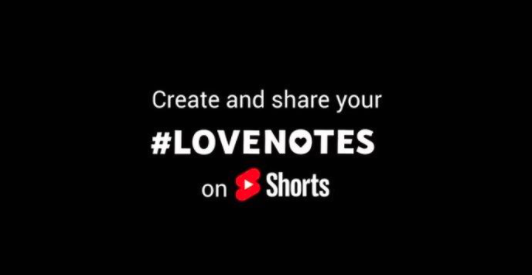 I received at least 3 emails from YouTube on Valentine’s Day encouraging me to create a “Love Note” on Shorts. I’m a huge fan of TikTok (I can’t lie – I loathe Reels and I hate the fact that everyone from TikTok is just dumping their TikTok videos complete with TT branding into Reels) but honestly, if any platform can take some of TikTok’s thunder, it’s THE video king, YouTube. Interestingly, they’re not really looking to get into the “short” game but rather Shorts is aiming to be an added bonus to creators existing YouTube channels. Considering the amount of flack that TikTok is getting from their creators over how little they’re paying out of the creators’ fund, I’d keep an eye on this move since it’s a known fact that YouTube pays its creators what they’re worth.

Using Reels or TikTok to Market Your Brand: Which Is The Best?
October 20, 2021

What our clients say

I have often wondered where Kristen finds the time to get everything accomplished. She is a consummate professional who pays close attention to her clients to deliver comprehensive marketing strategies. She is always up to date on the most recent technology and how it can be leveraged to increase market reach. When she saw there weren’t any local networking groups, she went and started some that have become very successful.

When I purchased a B to C business I knew we had to take social media seriously. Kristen came highly recommended to me by a trusted business friend and he was right. Kristen knew her stuff in the world of engaging customers via social media. She offered a turn-key solution with Google, Facebook, as well as other strategically chosen sites, and posted for us behind the scenes until we were trained and could take it over ourselves. I would definitely hire Kristen and her team again.

Kristen is someone you want to have “in the trenches” with you. She’ll tell you the truth, help you accomplish your mission, and have a great time doing it. Basically, if she’s talking, you should listen and take notes. ~

Kristen is a marketing guru! She is wonderful to work with – attentive to details, thorough, and a creative genius! I would highly recommend her to anyone wanting to grow their business through digital marketing and social media!

Kristen works her company as she lives her life – with high energy, integrity, and gracious spirit! She tenaciously researches options for her clients and has become a one-stop-shop for marketing and sales solutions. She has also given of herself and her expertise selflessly, creating opportunities for other local businesses to network and increase their own bottom line. It is a pleasure to work with Kristen, and I am proud to be associated with Say Anything Media.